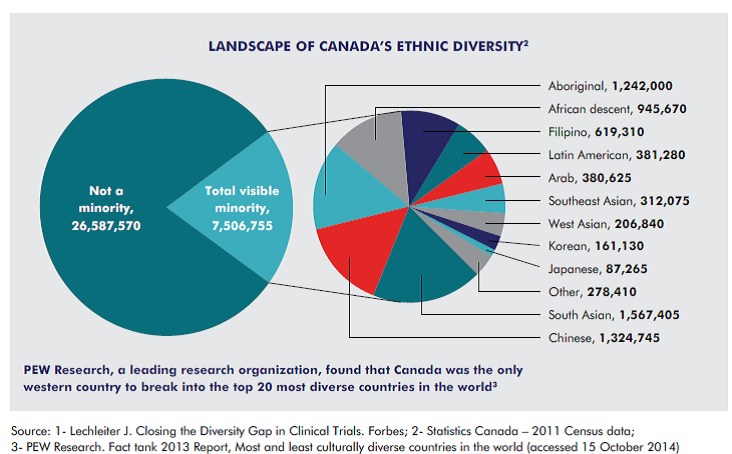 The quality of care received by patients is world class and largely uniform across the country, with a per capita spending of $4,6761. On average, there are 2.1 doctors and 7.9 nurses per 1,000 people.

COST-COMPETITIVE ENVIRONMENT FOR THE DESIGN AND MANAGEMENT OF CLINICAL TRIALS